Tel Aviv is small but packed with culture, history and vibrant nightlife. Whether it’s architecture or the beach that piques your interest, here are the best places to visit in Tel Aviv you should know for your trip in 2021. 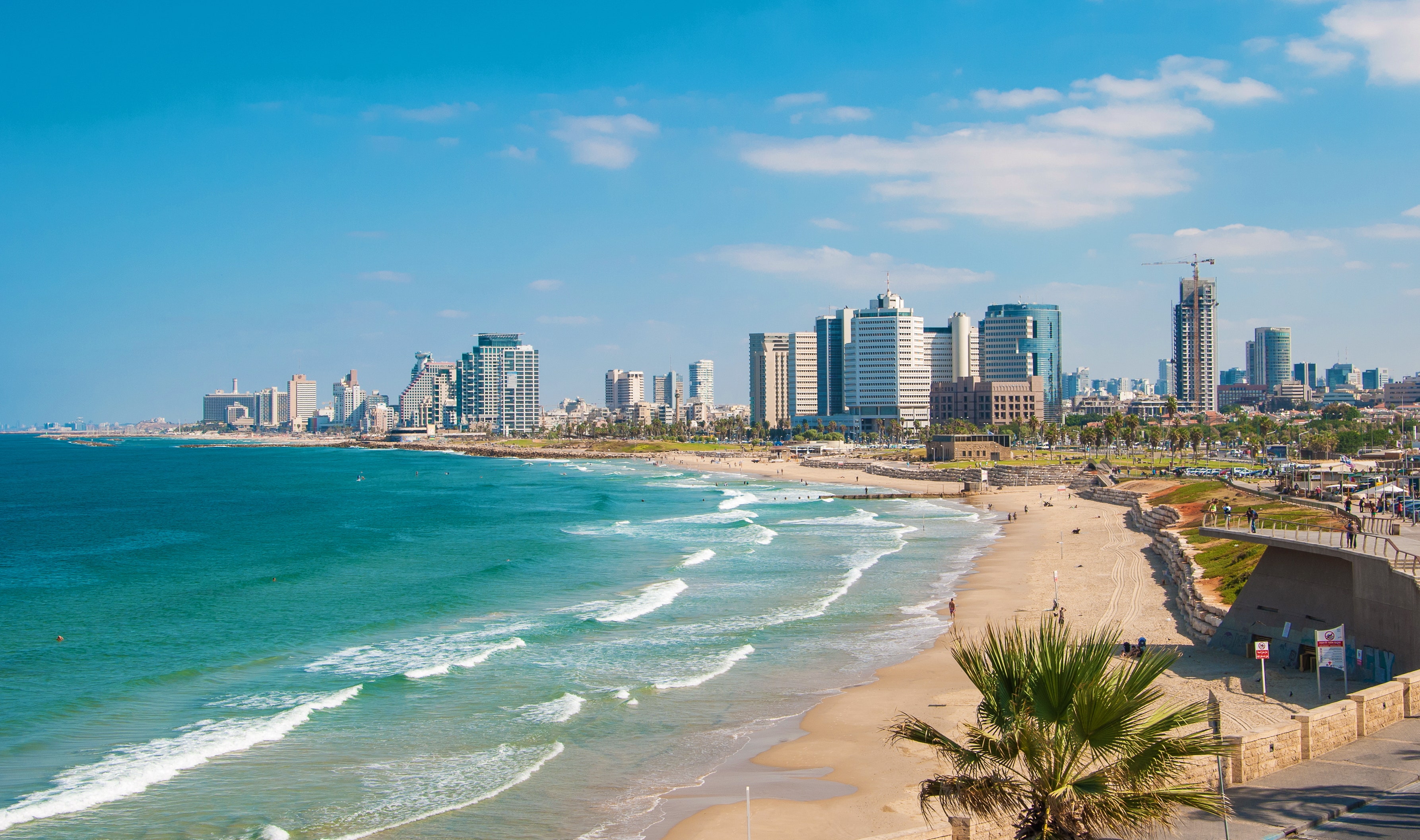 Tel Aviv is defined by its coastal position.

The beaches attract tourists and locals alike. On weekends, Tel Aviv’s strips of sand are crowded with sun-worshippers, posers, and people just chilling out.

The most popular sandy stretches are centrally located Gordon Beach, Frishman Beach, and Banana Beach, where you’ll find excellent facilities such as freshwater showers, sun loungers, and sunshades for rent.

The Tayelet (paved boardwalk) that runs along the beach between central Tel Aviv and Jaffa is prime evening promenading territory and is lined with plenty of cafés and restaurants, allowing an easy entire day at the beach.

A short walk south along the coast from downtown Tel Aviv brings you to the old Arab port town of Jaffa, with its preserved acropolis remains and well-restored stone architecture.

Much of the original bazaar area is now home to restaurants and artisan boutiques. It’s particularly lively in the evening when the old town throngs with diners.

The flea market here is the major attraction for visitors, full of the hubbub of a genuine souk, while St. Peter’s Monastery and the Old Port area itself are also not to be missed.

Compared to the big-city hustle of Tel Aviv, Jaffa is a wonderfully tranquil place for a stroll that, despite serious gentrification, still retains its old-fashioned charm. 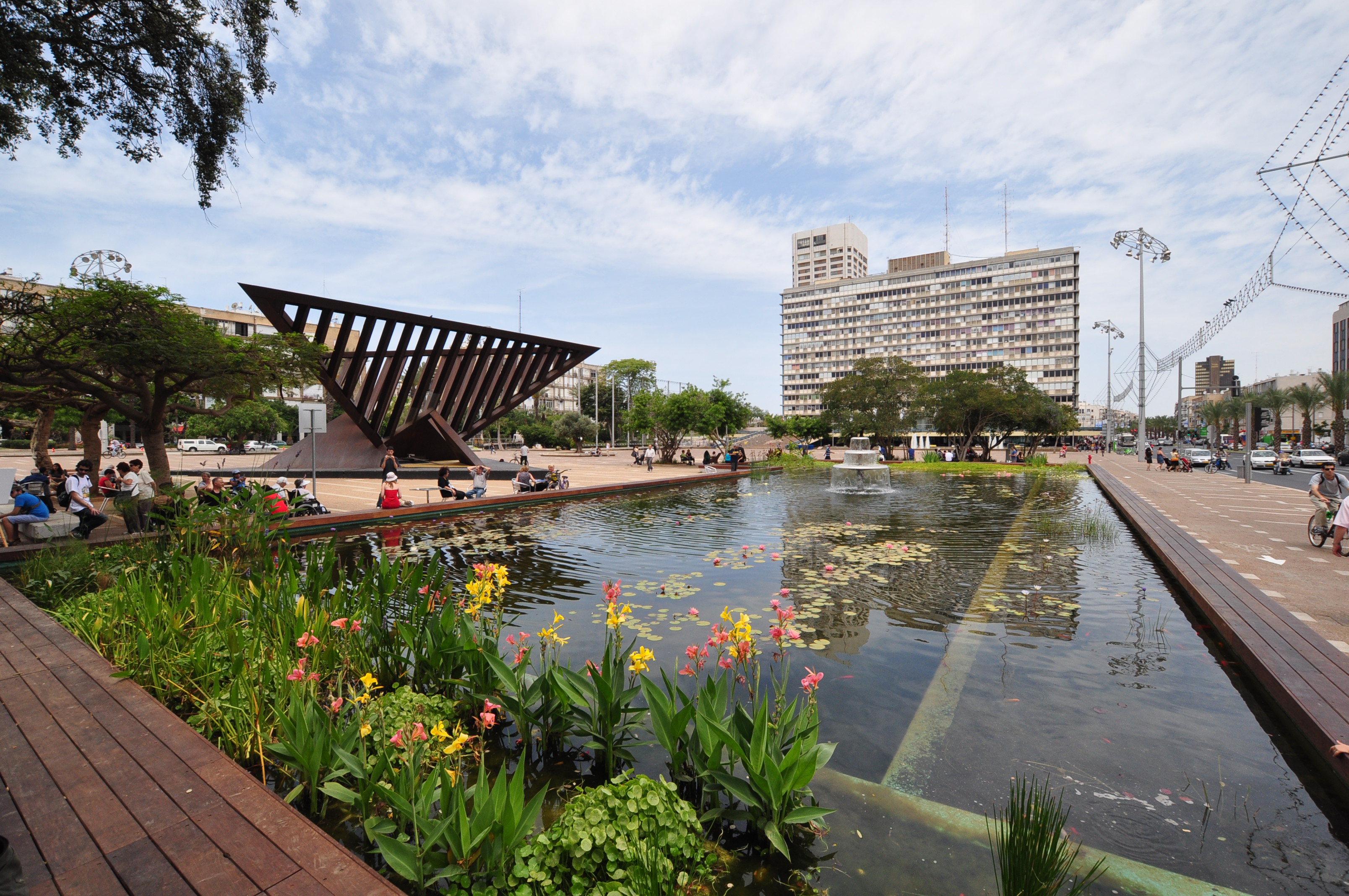 Israel’s most famous plaza, Rabin Square a key point in Tel Aviv and a must-visit site. Home to the town hall, it also has a memorial for Yitzhak Rabin, Israel’s Prime Minister who was assassinated after a pro-peace rally. The square itself is beautiful and there are free lawn chairs near its fountain.

One of the oldest port cities in the world, Jaffa’s Old City is a maze of stores and cafes that spill over into Jaffa’s flea market. Head to the port for some fresh fish, or get lost in the winding alleys of the Twelve Signs.

New York has Central Park, London has Hyde Park, and Tel Aviv has it’s very own Hayarkon Park. The popular green lung (also known as Ganei Yehoshua Park) is nestled in the north of the city with the Yarkon River running through it. Swathes of joggers, cyclists, dog walkers and young mothers taking a stroll, pack the park every day, making it come alive with its own unique personality. Pitch a spot on the grass and spend the day basking in the sun while watching the beautiful people of Tel Aviv go by – something we definitely recommend.

The Suzanne Dellal Center, located at the heart of the picturesque Neve Tzedek neighborhood, has been the spot for Israeli and international dance performances (as well as the home of one of Israel’s most famous troupes, the Batsheva Dance Company) since 1989. A performance at the center and dinner in the restaurants nearby make a great night out.

One of Tel Aviv’s most atmospheric neighborhoods, the Yemenite Quarter is full of meandering alleyways lined by old-style architecture that has withstood the area’s gentrification.

It was first settled by Yemenite Jews in the early 20th century, and the original feel of the closely-packed streets is still very much alive.

The neighborhood backs onto Carmel Market – busy, colorful, full of fresh produce, and Tel Aviv’s answer to Jerusalem’s famous Mahane Yehuda Market. If you’re hungry in Tel Aviv and want a cheap meal, this is the place to head. The funky Neve Tzedek Quarter is the city’s oldest neighborhood, with European-Jewish settlers first building houses here in the 1880s.

These lovely old buildings have been well preserved, and many now house arty boutiques, cafés, and some of the city’s hippest restaurants.

Snuggled within the quarter on Rochkach Street, you’ll find two of its major points of interest: the Rockach House, home to a small sculpture gallery, and the Nachum Gutman Art Museum, which displays the artwork of this Israeli painter.

In the district’s southwest corner is the old Ottoman railway station called the HaTachana. This has been restored and reopened as a rather stylish complex of cafés, restaurants, and designer boutiques. 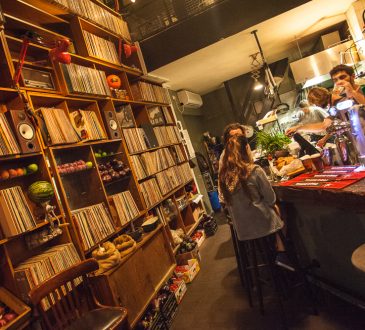 How To Deal With Career Pressure

The Coolest Things to Do in Las Vegas

Best Things To Do In Tel Aviv, Israel